Viscosity grade bitumen in four different types including VG10, VG20, VG30 and VG40 is the most widely used bitumen in India, which has been replaced by bitumen penetration grade according to the Indian Standard (IS:73).

This kind of bitumen is more reliable than others due to its advantages and properties. In the following, we will tell you more about the applications, descriptions and specification of each grades, and you will find the best VG bitumen that you need.

Viscosity test on bitumen results the classification of bitumen in a range of grades, including VG10 Bitumen, VG20 Bitumen, VG30 Bitumen, and VG40 Bitumen. The higher the number, the harder the bitumen in the viscosity grading system. To know more about VG’s specification and comparison of the properties of grades, see the table at the end of the article.

Viscosity Grade bitumen is determined by IS 73, ASTM and AASHTO. According to the IS, grading of Bitumen is changed from penetration grade to viscosity grade in 2006.

Read the article to understand the viscosity grade bitumen definition, applications and specifications.

Generally, each of these viscosity grade bitumen has different application according to the two important factors such as climate and traffic conditions.

The important use of VG bitumen is due to the existence of two important properties of this material which are water impermeability and high adhesion.

Nowadays, VG bitumen is used instead of penetration bitumen, because it is tested more carefully in two phases by experts. First, the penetration of bitumen is measured at 25 ◦C that is the average temperature, but the results of this test is not reliable in the hot weather, so they measure the viscosity of bitumen at 60 ◦C and 135 ◦C. These tests tell us that:

VG10 bitumen is the softest grade of viscosity bitumen. This type of bitumen is widely used for spraying applications and surface coating.

VG 10 bitumen means that your bitumen is also suitable for paving roads in a very cold climate instead of the old 80/100 penetration grade. The air temperature that matches VG10 bitumen ranges from -100C to 250C.

Due to the high temperatures in hot climatic zones, the application of VG10 cannot provide desirable rutting resistance.

This type of bitumen is also used to manufacture bitumen emulsions and modified bitumen products especially in India.

As a viscosity grade bitumen, VG10 has a better performance in cold weather. To know vg10 latest price contact us. 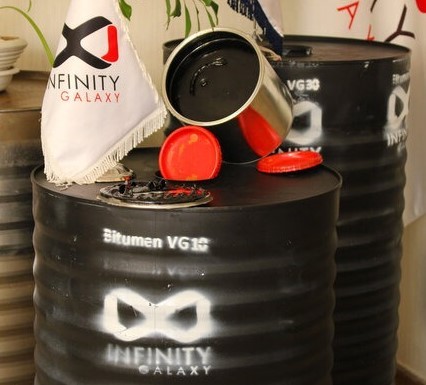 What are the Advantages in the Application of Viscosity Grade 10 Bitumen?

VG-20 bitumen is a grade of viscosity bitumen used in cold climatic and high altitude regions. This grade of bitumen is suitable for road construction in regions with 30 to 37 °C average temperature.

To know more about vg-20 specification:

This bitumen is primarily used for the construction of extra-heavy bitumen pavements that have to bear significant traffic loads. Bitumen VG30 is the most widely used type of bitumen in road construction, insulation, building construction industries, and also in the production of cutback bitumen. It’s better to know that this vg30 bitumen can be used instead of 60/70 penetration bitumen grade.

VG 30 bitumen is a popular grade of bitumen in India. Indian importers prefer this type of bitumen because its performance in Indian road construction is proved. VG 30 grade bitumen is also used for plastic roads in India.

Because of having good thermal susceptibility, we use VG30 in areas that have a higher temperature. VG-30 bitumen is also suitable for use in hot and rainy weather conditions instead of bitumen penetration grades. The more viscose the bitumen, the fewer the chance of being affected by water.

What is the minimum and maximum viscosity of vg-30?

The difference between VG10 and VG30

The difference between VG10 and VG-30 bitumen is in their viscosity level. Bitumen VG30 is more viscose than bitumen VG 10 and as a result, performs better in road construction in hot regions. If you want to buy VG30 grade fill the Inquiry form. 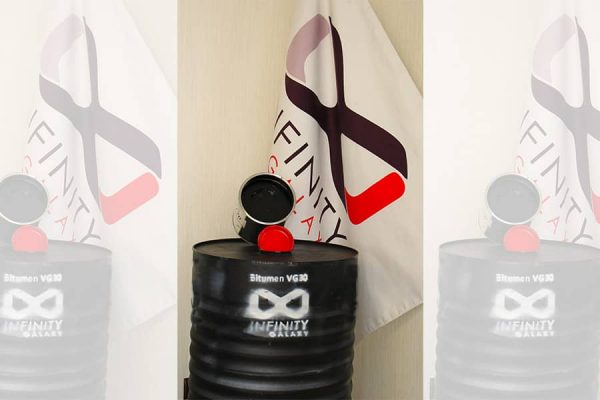 What are the Advantages in the Application of Viscosity Grade 30 Bitumen?

Vg-30 specification is as below:

VG40 bitumen is used in areas in which high pressure comes from heavy traffic loads, such as intersections, near tolls booths, and truck parking lots.

Due to the high viscosity of this bitumen, it is more appropriate for improving resistance to shoving and other problems associated with higher temperatures and heavy traffic loads. It’s long time that industries use vg-40 instead of the penetration grade bitumen 40/50.

The difference between VG30 and VG40

The difference between vg30 and vg40 is that the vg 30 bitumen is suitable for mild weather and vg 40 bitumen is better to use in hot climate. If you need to consult before buying vg40 contact us. 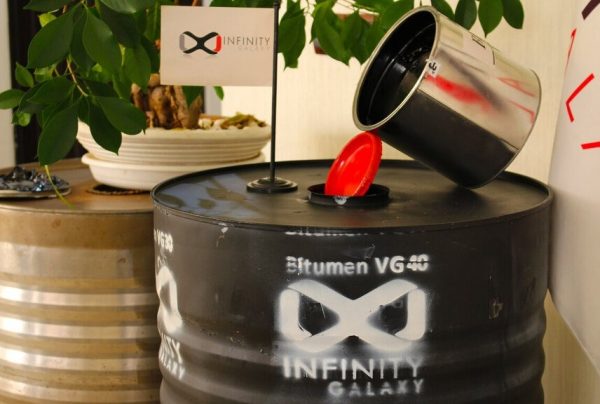 What are the Advantages in the Application of Viscosity Grade 40 Bitumen?

The table shows the specifications of vg-40 bitumen:

How to select the proper viscosity grade bitumen?

To select the proper viscosity grade bitumen based on the IS73 standard, the mean temperature of the field should be in one of the divisions of the following table:

The mean temperature is equal to the average temperature of the hottest week of the year which must be for a period of at least 5 years.

Although there are days hotter than average in a year, it is important to consider the average temperature as an indicator in this classification. The frequency of hot days and heavy traffic leads to bitumen flow and reduced asphalt life.

How are products packaged?

According to your consideration of different factors, such as cost, logistics and environment, Infinity Galaxy team can provide you bitumen in various bitumen packing.

The economical case is jumbo bag, but you can choose new steel drums and bulk shipments.

Infinity Galaxy as an international bitumen supplier started its activity in 2012 and during this period, it has tried to offer the highest quality of different types of bitumen and petrochemical products based on international standards.

Infinity Galaxy has a long history of exporting bitumen especially viscosity grade bitumen to India and its neighboring countries. It’s a big happiness for us that our company can provide bitumen for our Indian customers since the most usage of bitumen is in India’s roads.

You can keep in touch with us about any of your business related requirements and queries by fill out the Inquiry form.