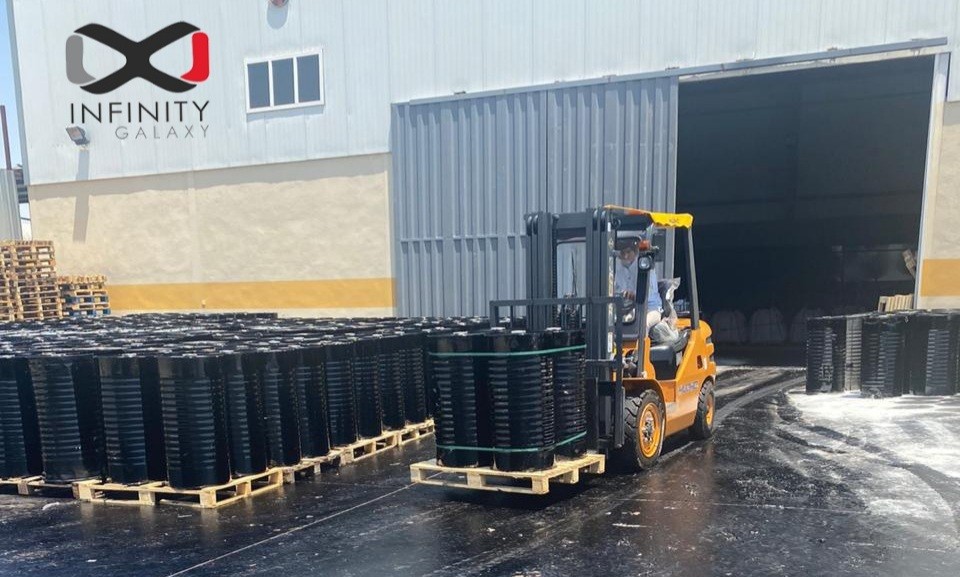 During the last week, oil price surprised all the commodity markets by its drop to $68. The main reason of this fall can be attributed to the Delta Variant and lockdowns in the different countries. Due to the existing global inflation and the existing demands of the market, oil price recovered and touched the level of $70 at the time of preparing this report.

On the other hand, congestion in the main hub of Jebel Ali is turning into a universal concern so that the US Federal Maritime Commission (FMC) requested eight of the major global carriers like CMA CGM, Hapag-Lloyd, HMM, and some others to provide details about their congestions and related surcharges. This has led to the implementation of another GRI by the carriers that varies from $150-$200 per TEU. Hence, some shipping agents are not releasing empty containers and will be waiting to release boxes by the official announcement of new GRI tariff. The current conflicts in the Persian Gulf have created a complicated circumstance in the region. Some carriers see the possibility of “War Risk” costs to be added to the ocean freights too.

Although there was demand and the need of production was felt, the supplied vacuum bottom by the Iranian refineries were not welcome considerably. Nearly less than half of the available vacuum bottom was purchased by the refineries, whose main issue could have been the outbreak of Delta Variant. Most of the manpower of the refineries and factories were infected by the virus. This issue had other side effects, such as delays in cargo delivery. This worrying situation in the Middle East and especially in Iran has raised doubts about a one-week full lockdown in Iran, but it has not been approved by any official source yet. Besides, the new government is also planning to expedite the speed of vaccination over the country.

It is predicted that Indian refineries will keep the bitumen price either fixed at the current level or increase it to about $3-$4 by 15 August.

Unlike previous years when the end of August and the beginning of September are the flourishing time of the market for the new orders and deliveries, market is significantly still. It seems the lockdowns in some countries, specifically in the east of Asia have made even the real buyers hesitant to see if they can find any offers at lower prices. But concerning factors of the coming GRI, oil price in the channel of 69-72 US dollar, and complications in the Middle East does not show any sign of falling in rates.

The effective components on bitumen price determination have increased, and these components might not be in line with each other at the same time. Therefore, the best practical advice can be the strategy of “Spot Purchase”. Considering these fluctuations, the long-term investment must be avoided.

This article was prepared by Razieh Gilani, the sale manager of Infinity Galaxy (www.infinitygalaxy.org)