The Conflict of Supply;Demand by the Commencement of New Wave of COVID-19 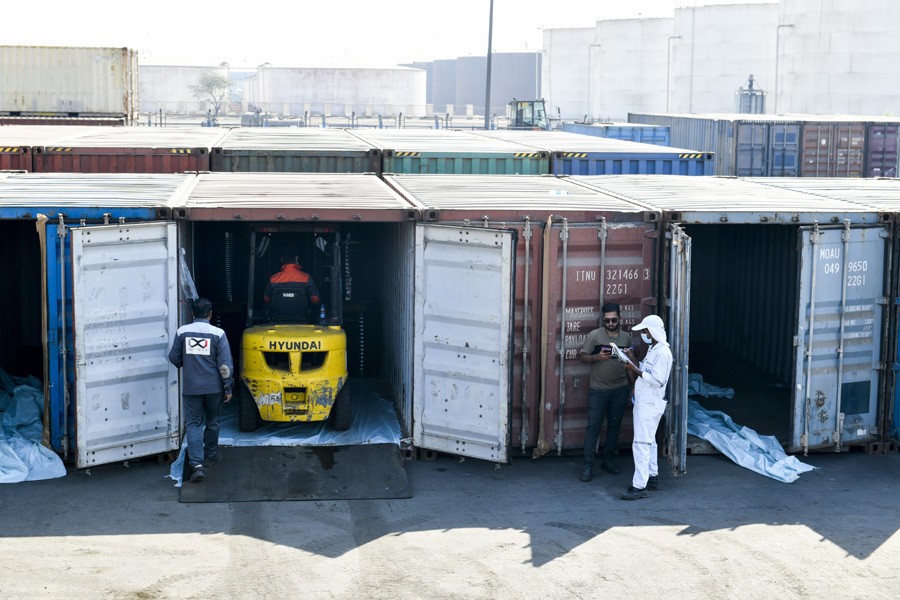 Market fluctuations and changes in the past week were very surprising. The shadow of the COVID-19 outbreak in the whole of India has disrupted the market of bitumen and other commodities. Based on the evidence, it is expected state-wise lockdowns to be extended till mid-May 2021 and even more. Aerial, rail, marine transportations to India was about to be fully banned but fortunately, no official notice was received on the ban of marine transportation, and import to India is still possible.

On April 27, Indian refineries announced an increase of bitumen rates up to 300 INR but surprisingly on the same day, another piece of news was published in which BPCL reduced bitumen price 2,000 INR in all grades of bitumen till 30th April.

Normally, in India, the traders were waiting to see a drop in rates as a result of pandemics and lockdowns but the reaction of the Iran market was completely reverse. The negotiations in Vienna are following a promising trend and based on some unofficial sources, the possibility of Iran- USA agreement is very probable. This possibility significantly affected the value of USD against Iran Rial and it fell sharply. On the other hand, the refineries in Bandar Abbas competed heavily on vacuum bottom and these two reasons were enough to face a surge of prices in the bitumen market that are not feasible in Indian market.

In African markets like Kenya, due to late payments of the government to the contractors, the construction projects were restricted.

In Singapore, bitumen prices moved lower by 10$/MT on the back of sufficient availability for late-May loading cargoes. The productions of main refineries were planned to be higher during May, especially as the talks about the possible restart of ExxonMobil’s bitumen plant continued this week.

On Thursday, U.S. President Joe Biden unveiled a new emissions-reduction target to cut greenhouse gas emissions by 50-52 percent from 2005 levels in 2030. China has also declared to get to carbon neutrality by 2060. According to studies, electric cars are getting more popular globally. All these announcements are paving the way for renewables and no-emission strategies.

Financial institutions such as Goldman Sachs reported a dim long-term vision for oil and carbon-based fuels. However, they declared higher prices for oil in the short term. Despite the soaring of COVID-19 in India, the forecasts display a jump of crude oil up to $80/b during the summer.

Petroleum products price will pump again or it will make a fluctuation in the coming weeks. 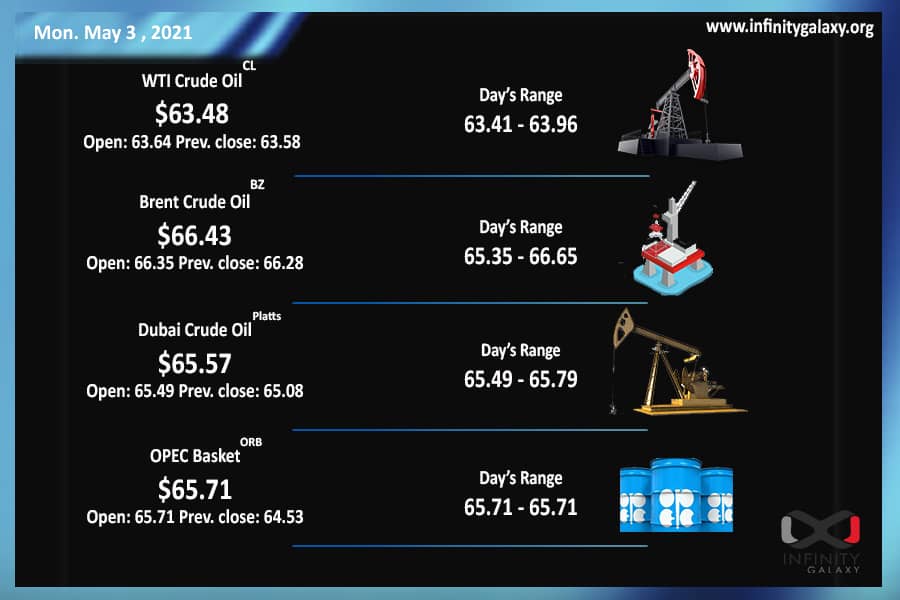 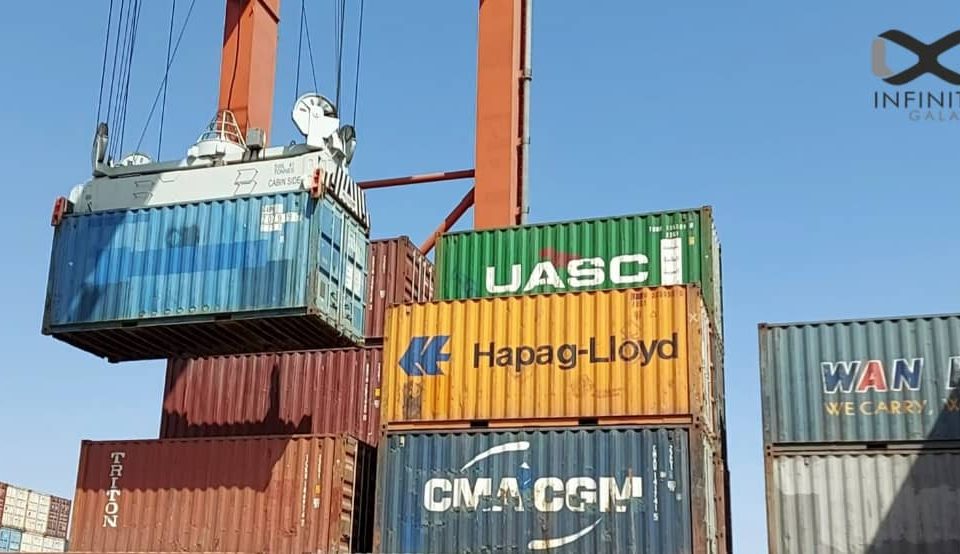 The shadow of pandemic on recycled Oil market 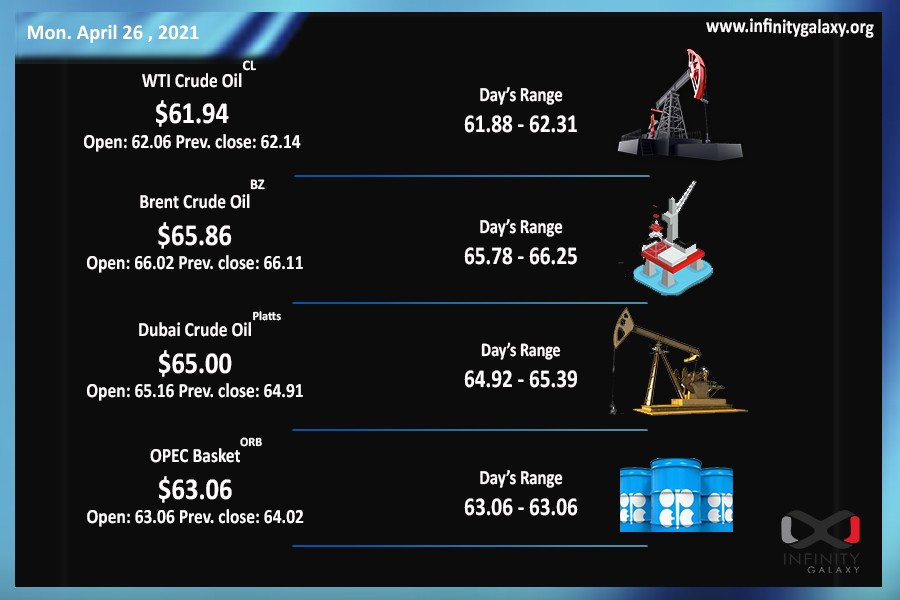