Cut-down of Oil Production, Increase of Demand, Shortage of Supply! How will be the beginning of 2021 Bitumen Market? 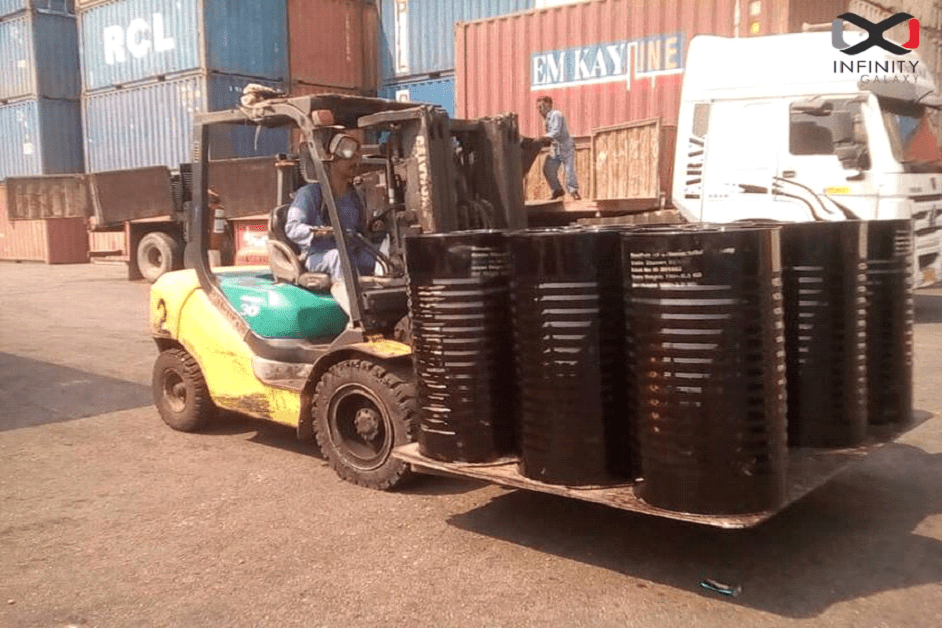 This article was prepared by Razieh Gilani, the sales manager of Infinity Galaxy

Although New Year holiday was the dominant phenomenon of the week, it was simultaneously a very challenging one.
Saudi Arabia announced it will make a 1mn b/d voluntary crude output cut in February and March through which the first signs of oil price increase were observed by the reduction of oil supply.
From the very first days of the New Year, the buyers from different regions of the world were eagerly tracing market fluctuations to place their new orders in the appropriate time and market trends showed that demands of buyers were high.
During the week, IME released new VB rate and it hiked up almost 3$/MT and considerable competitions was observed among the refineries. Also, the other significant fact is the gradual crash of USD against Rial.
According to the analyses of Argus Media, it is heard that bitumen price is losing its dependency to HSFO in a near future and it will be dependent to market demands.
In the market of India, specifically, it seems that buyers are adjusting themselves with the current level of Iran rates and are going to start the business, considering the abovementioned facts, increase of oil price in their market and probable shortage of containers supplied by the shipping lines, it is recommended the buyers manage their future purchases as early as possible, increase of bitumen rate by IOCL on the second half of the January is not unlikely.