Weekly Oil Report: The Rally Is Over 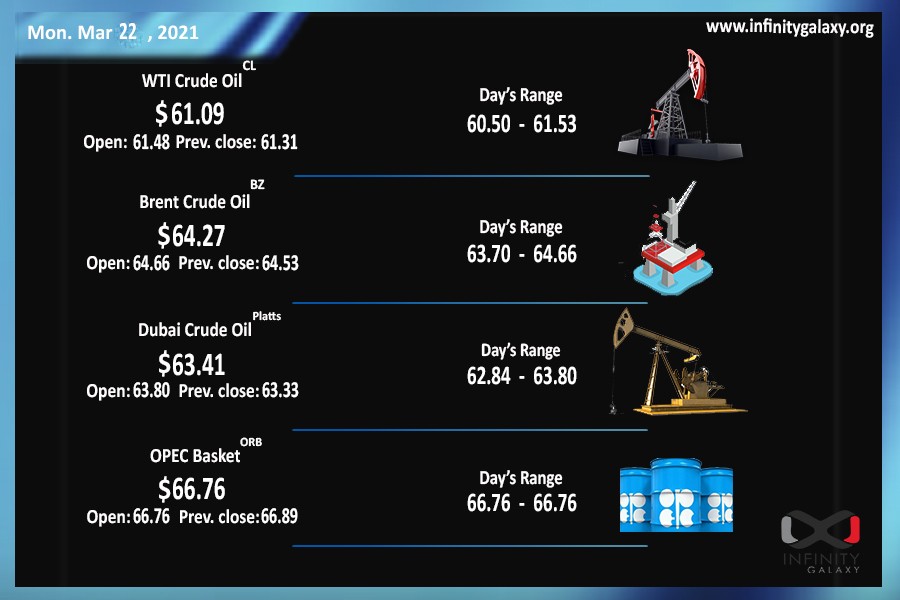 It was a tough week for oil. As infinity Galaxy reported, Brent touched prices below $65. On 18 March, Brent and WTI dragged down about 9%.

Yemen attacked Aramco, the world’s largest oil and gas company, with long-range missiles. Although Aramco’s oil reserves were safe, possible future attacks of Houthis are a real concern for Saudi Arabia. Aramco also released the financial report of 2020 which expressed lower income compared to 2019. Considering the dump of oil price and demand of last year, the report was totally expected. Low oil prices and instability of the region is not so attractive for investors or financial institutions.

Several European countries halted AstraZeneca jabs due to possible side effects. Britain also said the vaccine rollout would be slower. All the slowdowns in the vaccination programs brought back the demand concerns once again.

After the chair of the Federal Reserve, Jerome Powell assured that they have no intention to stop or restrain the expansionary policies, Dollar dropped fiercely. however, it got recovered the day after. If only it sees below 91.60, the falling trend will continue for a while.

Stocks have been moving weakly in the past week and many expect lower levels for DJI and S&P indexes. We experienced how correlated are oil and stocks. Therefore, we can expect lower prices if we do not see a sharp increase in stocks this week. $65 is a strong resistance for WTI and it is a hard job to pass it. On contrary, if it stabilizes below $59, we shall see lower. Currently, it does not seem that oil can increase sharply. 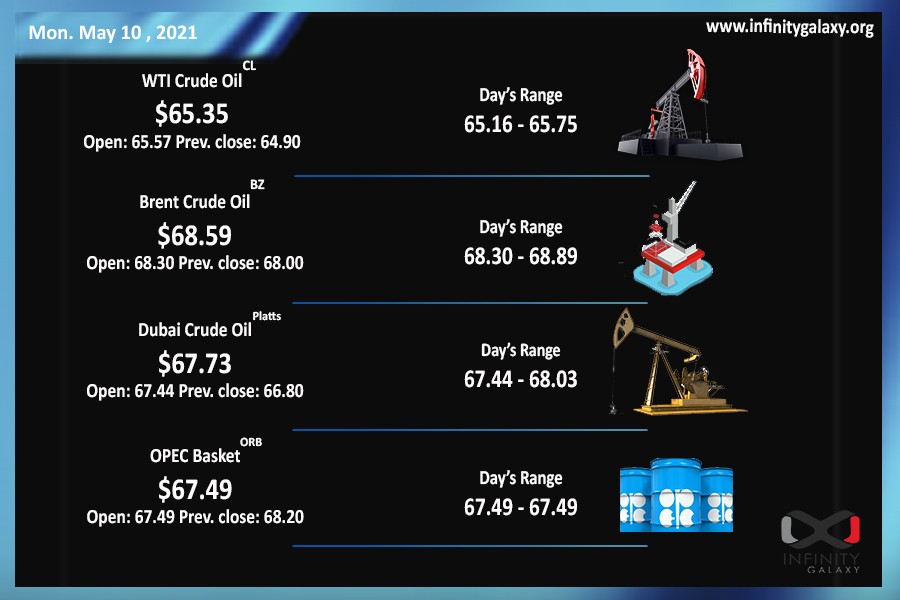 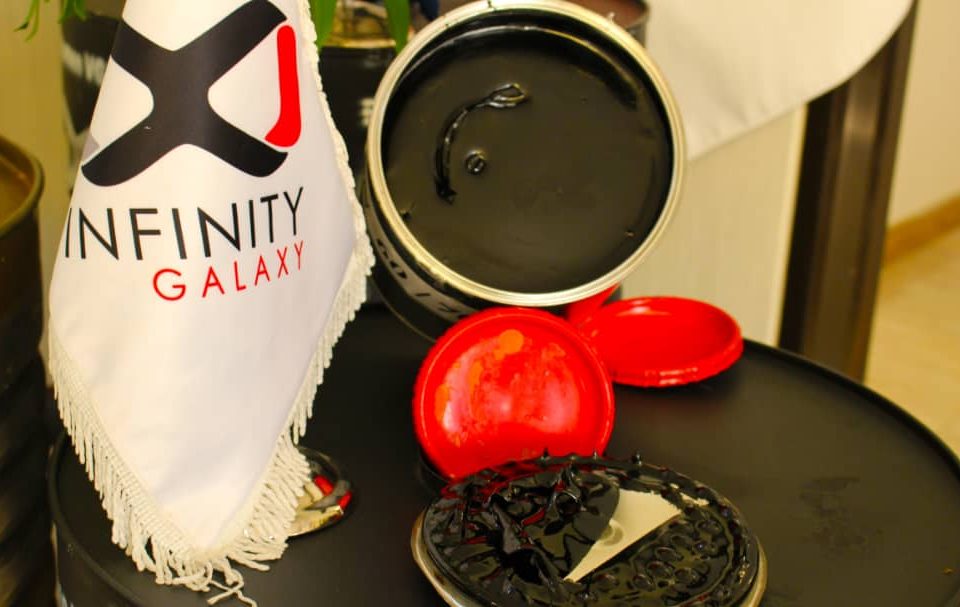 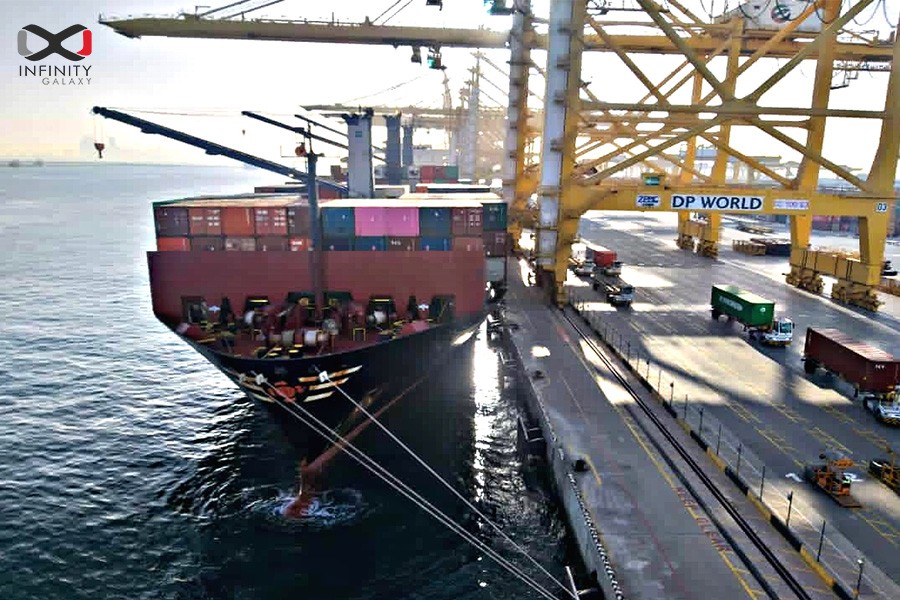