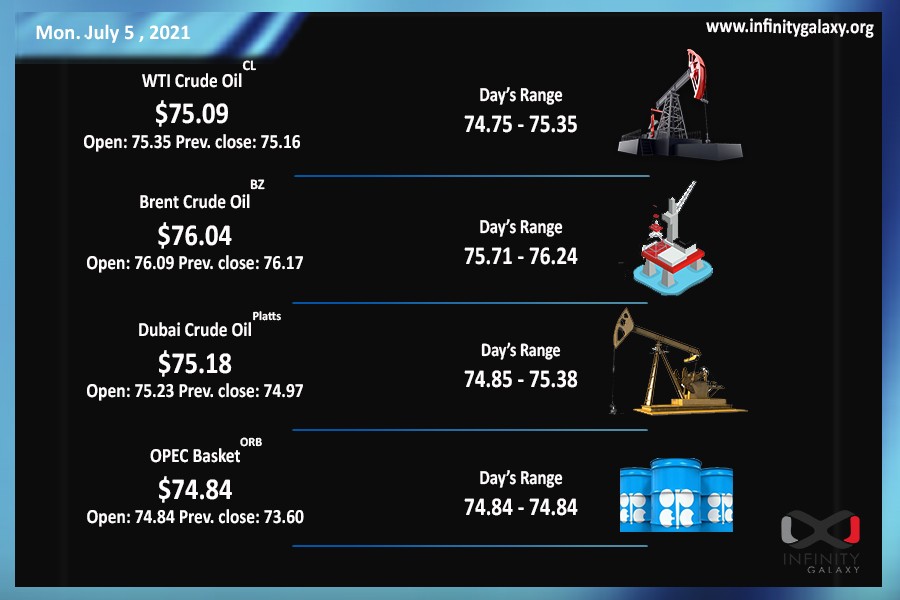 Crude continued the rally over the first week of July. The OPEC controversy caused a bit of fluctuation on Friday, but it did not stop the trend. Ultimately, Brent closed the week at $75.71, and WTI succeeded to decrease the gap with Brent by getting to $75.10. Crude oil price seems stabilized over $70.

UAE and OPEC could not reach an agreement on the gradually increasing supply by the OPEC+ during Friday’s meeting. UAE Minister of Energy and Infrastructure, Suhail Al Mazrouei, declared that the illustrated programs of the supply are not fair for his country. “We cannot extend the agreement or make a new agreement under the same conditions. We have the sovereign right to negotiate that,” he said. “Let’s increase the production, and talk about the extension and the agreement and the conditions associated with it at a later meeting,” he added. OPEC meeting takes place today, July 5, to set the output policies.

The world’s biggest independent oil trader, Vitol, expects that the OPEC+ agreement happens soon. The company believes the supply boost would not be enough for the huge coming demand.

The new variant of covid, known as Delta, has worried the market about another lockdown. India, Africa, and Canada are some of the infected countries. It is not apparent yet whether the vaccines can avoid infection. The oil market will not face any issue unless we experience a new global lockdown.

Turbulent Market for Base Oil and Lubricants 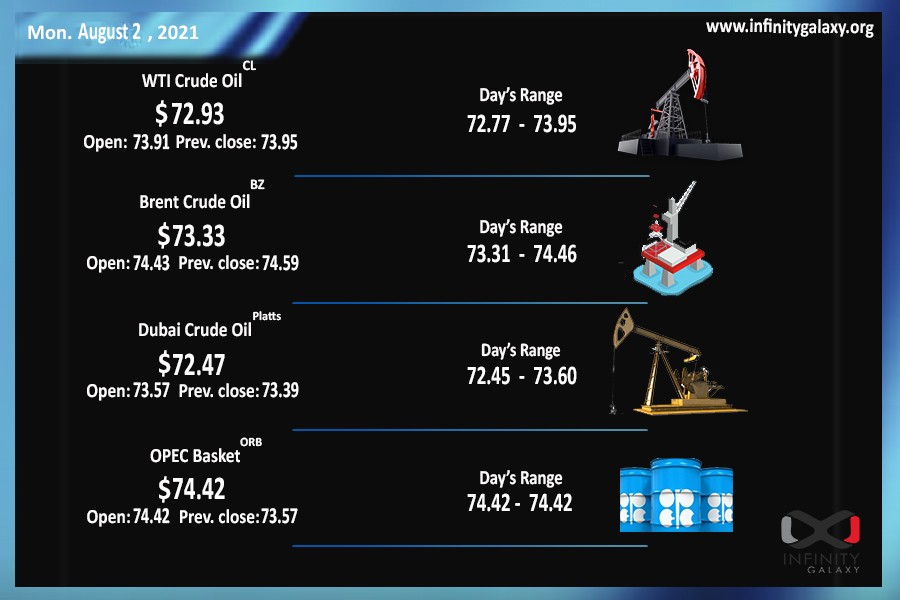 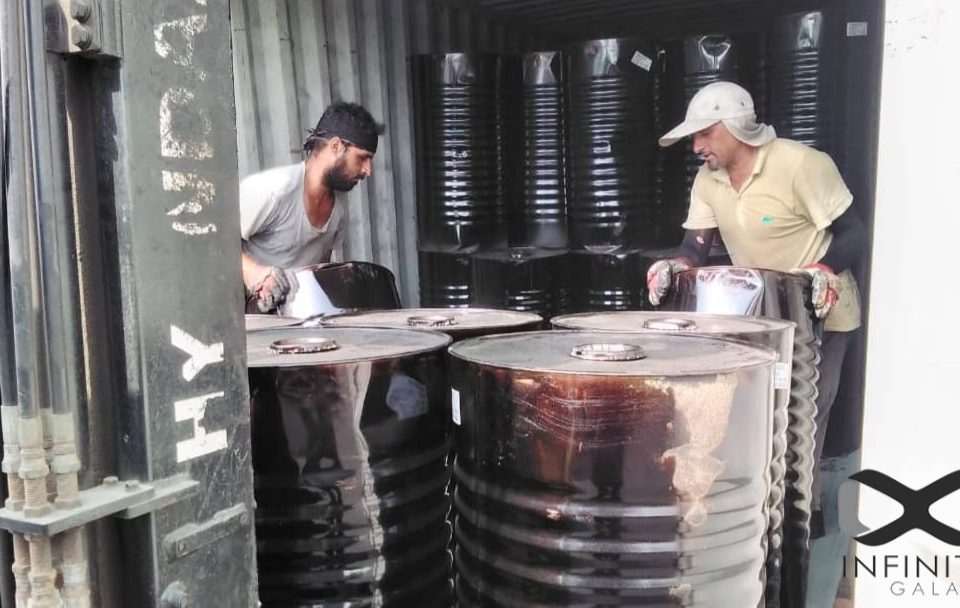