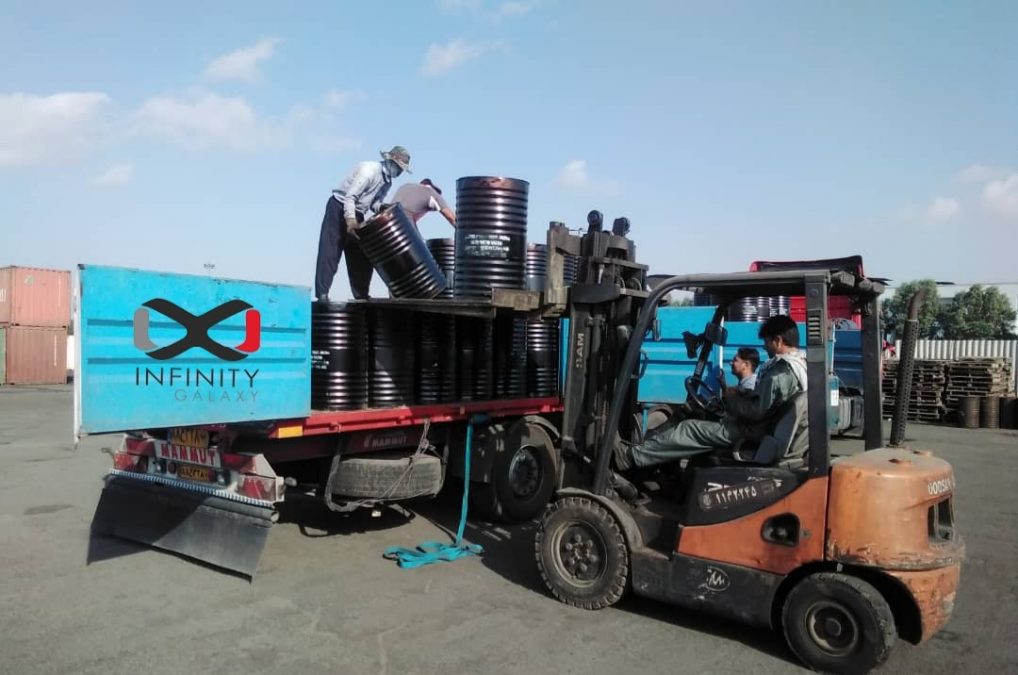 It can be stated that within the last weeks and the next coming weeks, bitumen price is mostly under the influence of international incidents and the outbreak of the Delta Variant rather than the factors of supply and demand.

Generally, about 32% of the people all over the world have received their first jabs. India could control and decrease the number of deaths from 4,000 people in May 2021 to 440 people in August. The progress has been as a result of vaccinating 31% of the population with the first dose and 9% with the second dose. Approximately, 15.8% of the Iran population have received the first shot, and 3.8% got immune with the second dose. However, the country still reports 500 deaths per day. Iran is experiencing the fifth wave of the disease and is under lockdown until 22 August.

The global fear of the Delta variant and current statistics of the vaccination are the two factors that prevent oil prices exceeds $70. The hope for more efficient vaccination in near future can return the oil price to the level of $70 and more.

The increase of COVID-19 cases in Vietnam, Thailand, and generally East Asia has imposed lockdowns in some ports as well.

The increase of transportation costs of about $150-$200 per TEU and heavy congestions in Jebel Ali port have created issues of late delivery and a surge of the finished costs of bitumen in some of the markets.

The drop of bitumen price by about $2 by Indian refineries on 16 August was a sign of weak demand at the end of the monsoon. However, it seems that a considerable demand will be received upon more stability and clarity on the market situation.

Apparently, the sudden withdrawal of NATO and America from Afghanistan did not have any significant influence on the current situation of the Middle East. The international observers follow the situation worriedly and expect an expansion of insecurity and significant changes in the region.

Ultimately, the current market is strongly dependent on the upcoming political transformations, and the global impact of vaccination against the Delta variant. Any sudden increase/decrease of rates is expected, and we still recommend the “Spot Purchase” as the best applicable strategy in the current market.