Weekly Bitumen Report: Optimism and Price Increase after a Period of Recession 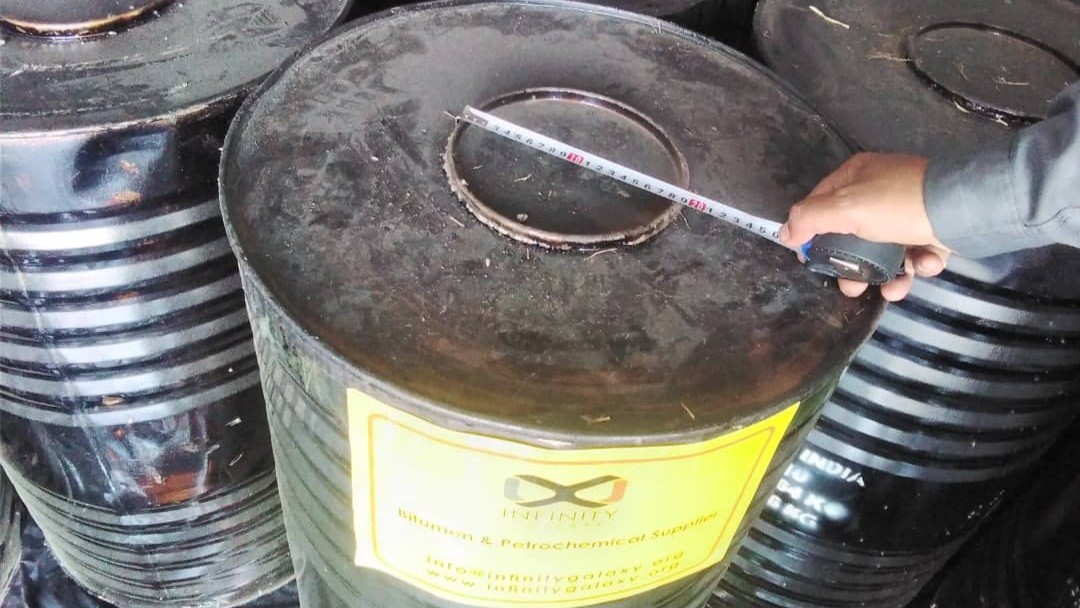 As it was mentioned in last week’s report of Infinity Galaxy, the market of bitumen is completely dynamic following the trend of the price increase. Also, it was reported that India cut down bitumen price by about 700 INR on 15 September, but it will be a temporary and fragile fall that will be replaced with a serious jump of rates in the near future market. A lengthier period of monsoon in some regions of India and doubts and uncertainties about the future of the market can be mentioned as the significant factors of this drop in India. However, the below-mentioned factors can be considered as the main reasons of the increase of rates:

During August 2021, the Indian companies imported a quantity of about 175,000MT bitumen from Iran that was less than the imported quantity of the last year within the same period. Out of this imported quantity, about 61,000 MT was cleared in Kandla port which shows a significant growth of import to this port compared to August 2020, the reason for such statistics can be found in the intense increment of shipping costs and change of destination from Mundra to Kandla as their preferable port.

In Iran, the concerns of devaluation of the dollar and other currencies against Rial as a result of new government policies and the possibilities of negotiations with the West on nuclear issues are shadowing the bitumen market, by the start of cold seasons and more production of mazut for the consumption of the factories and heating systems, considerable competitions on vacuum bottom can be expected.

On the whole, bitumen price is anticipated to increase about 22 US dollars in Iran from 27 September that will be coincided with a price increase of 20 US dollars in India by first October and hence a huge growth of bitumen market is predicted.

The improvement of vaccination and the economic situation of the world are encouraging factors that let the bitumen market experience forward movements that can be a good chance of investment for the buyers.