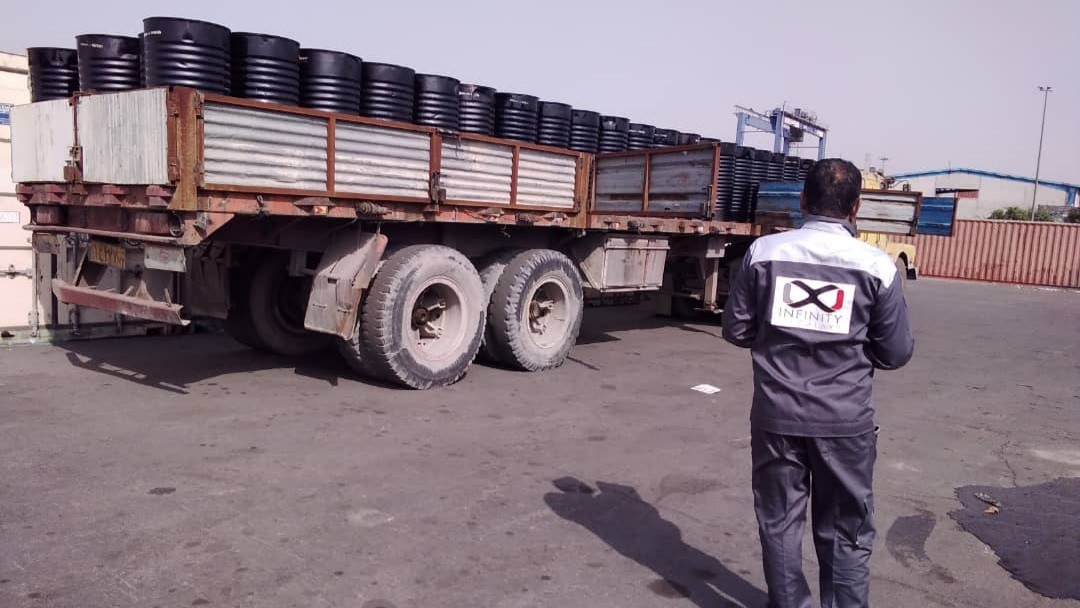 As Infinity Galaxy expected last week, Indian refineries decreased the rates on first September 2021. The fall was confirmed to be almost 8 US dollars. We had also mentioned that by the improvement of vaccination and recovery of oil price, this fall will not last long. It seems rates will follow the upward trend.

Within the last week, crude oil grew again and each barrel of Brent Oil was traded at 72 US dollars. Crude oil price touches 71.58 US dollars at the time of preparing this report.

Also, the value of the dollar against the rial fluctuated about 7-8% in Iran. It was a threat for the exporters who had already sold their commodities. Even on Wednesday, for the first time, there was a supply of almost 5,000 MT Jey bitumen while the demand was 17,000 MT.

The government of India managed vaccination up to 120 million doses in the last three weeks. Hence, more than one-third of its population got vaccinated until now which was an unprecedented record. The GDP growth also made their commodity markets hopeful for an active economy and a rise in demand.

On the other hand, there are reports that some shipping lines have tried to adjust their freight to be able to move exporters’ cargos and shift their containers to high-traffic ports. There are reports that next week the price of vacuum bottoms in Iran would increase by at least $13.

With the end of Manson in India and the reduction of restrictions. The business situation seems to grow after weeks of stagnation despite the new variants of covid.

Of course, it should be noted that the variables affecting the fundamentals of the market have changed. The security and health variables have a significant effect on the market; however, next week might be a fruitful week for bitumen market traders around the world.