Weekly Bitumen Report: Chaos of Market under the Influence of Oil, Demand, and Competitions 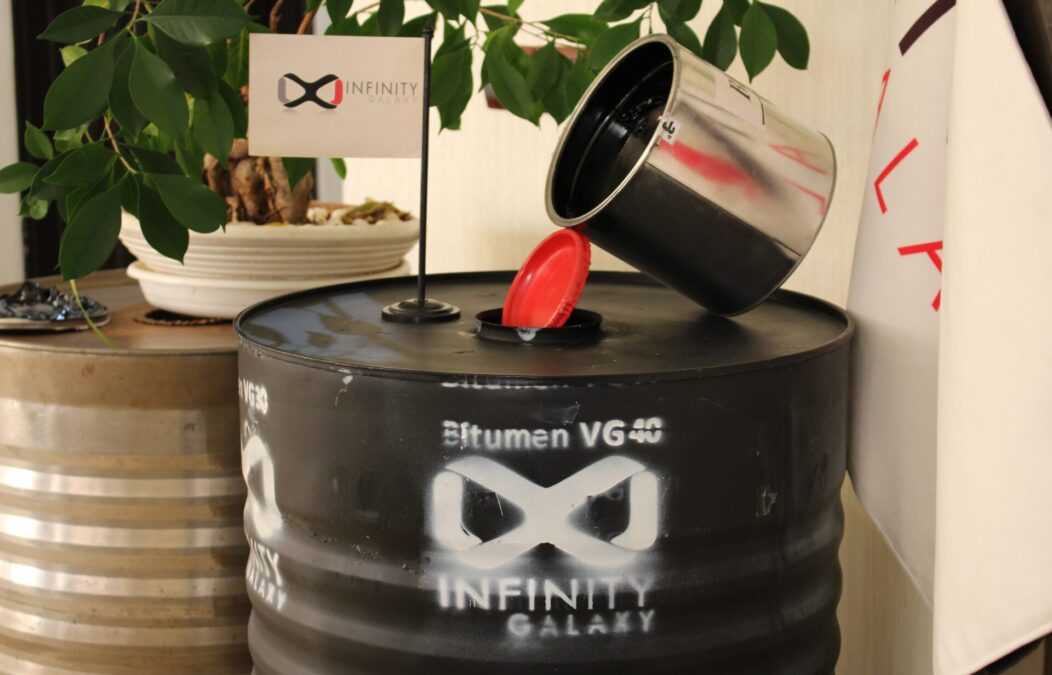 Within the last week, the market was stormy by the beginning of the week and the IME observed 22% competition on VB by Bandar Abbas refineries but after that, a downward trend was observed on VB competition that can be contributed to the start of Diwali in India, rejection of FOB price of 500 US dollars by the buyers, and delay in the delivery of vacuum bottom by the refineries. It can be stated that the difference between the highest and lowest FOB prices in the market was around 50 US dollars per ton.

After the official announcement of the new GRI by the shipping lines, another piece of news was released stating that revision was applied and the applicable GRI was lowered a little. But still, the issue of vessel spaces is making congestion at Bandar Abbas port and cargoes are being delivered with delays caused by the shipping line due to shortage of vessel space as well as the shortage of containers.

The political challenges between Iran and the US continued during the week. Joe Biden threatened to work on other solutions if Iran does not return to the negotiation table earlier and this will have a direct effect on the exchange rate market in Iran.

The new tensions raised between Iran and the US regarding an oil tanker in Oman and we shall wait to see the future side effects of this incident on the economic situation of Iran in the short or long term.

The 22nd meeting of OPEC was held on 4 November. The current portion of oil supply will be fixed till 2nd December when the next meeting will be held and hence oil price will probably get stable at the channel of 80 US dollars. However, the crude oil prices was fluctuating around 80~82 US dollars.

Surprisingly, India increased bitumen prices up to 66 US dollars on first November and as this announcement almost coincided with the Diwali holiday in India, the market was not actively running and it is heard that the same increase will be applied on 16 November too.

Still, it can be concluded that increasing factors are overcoming the decreasing ones. However, the market of bitumen is replete with instant changes.