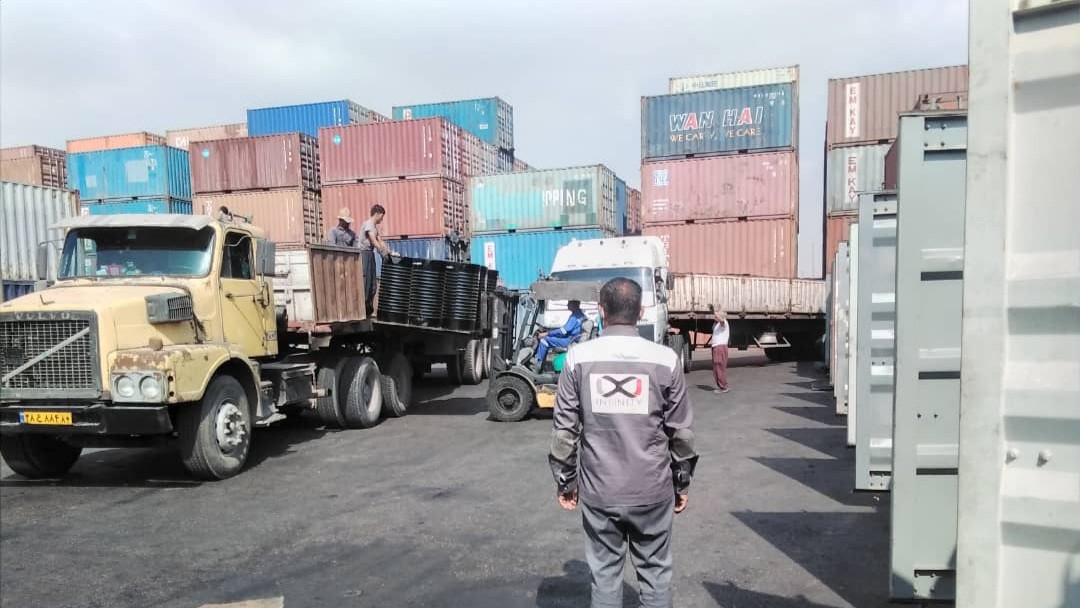 Negotiations between Iran and 5+1 in Vienna continue in a shadow conflict between Israel and Iran. An Israeli-owned ship was attacked near the shores of the Fujairah Emirate on Tuesday. The attack came a day after Iran vowed to avenge the explosion at Natanz nuclear facility. Up to now, none of the countries accepted any responsibility for the attacks.

On the whole, it can be declared that international communities are optimistic about the outcome of these talks. If this hypothesis comes true, the Iran market will face a sharp fall of USD value against Rial that will lead to the increase of rates in the market of commodities.

The Iranian government has imposed a tax on bitumen exports from their current financial year to support asphalt consumption within Iran. By the application of this rule, costs for bitumen will increase for the exporters from the current year.

Last year, the Iran market experienced stronger vacuum bottom prices that resulted in the rise of bitumen price by around 250-300pc in the domestic market, which may have bolstered margins for bitumen producers.

The production and export of Iran oil reached their highest level in the last 15 months. Moreover, crude oil follows an upward trend.

Within the last week, the market of India faced several challenges. On April 12, USD devaluated up to 75.07 against Indian Rupee (INR) that was unprecedented in the last 6 months. It could be a sign of the increase of bitumen price in the market. However, the Maharashtra government imposes 15-day strict restrictions in the state from 14 April to break the chain of COVID-19 pandemic, this decision will affect bitumen import in the next coming weeks in India.

At the moment, the current analysis of the market is dependent on global and regional conditions and any small changes can have a significant and direct impact on prices.