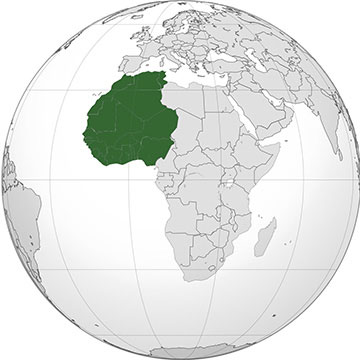 We have an office in Cameron and we are pleased to inform that we had first exporting of Poly Cube and Bituplast to West of Africa from the Middle East. Road construction in lots of West African Countries is significant. Download File

Export documents of Infinity Galaxy to West African Countries are as below: